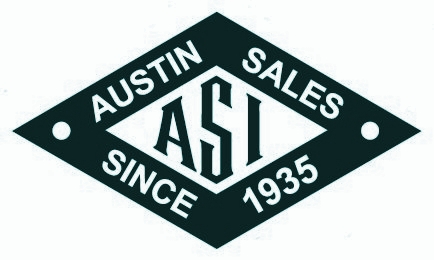 Austin Sales, LLC was originally formed in 1935 as a subsidiary of Austin Powder Company to provide explosive products to coal operators in Southwest Virginia. The company operated under this business model from 1935-1984, when the management group decided to become an independent explosive distributor in Appalachia.  In 1985, the company began offering blasting (shot service) services in addition to explosive product needs for local coal operators.

In 1998, Virginia Drilling Company, LLC was formed when the owners at the time, David Hale and Virlo Stiltner, decided to begin providing drilling services in addition to blasting services. This model led the company to offer bundled services including full turnkey drilling and blasting packages along with any and all combinations of drilling and blasting services a customer may need. With the model set in place, Virginia Drilling Company, LLC became a household name within the mining, quarry, and construction industries in Central Appalachia.